Working with high-level players always seems to get the biggest spotlight. Social media outlets are full of coaches either showcasing the development of their students or dissecting film of the world’s greatest players. I will admit that even I am guilty of this snobbishness in certain years of my coaching. I would gravitate towards the players on the path to collegiate scholarships and look down my nose at those without similar ambitions.

Luckily, I have outgrown this prejudice and have found a great passion for working with entry-level players at both the adult and junior levels. Moreover, my work with both adult and junior players has led me to an immensely powerful conclusion for getting this level of player engaged in the sport for the long term. As coaches, we must within one class give these players the ability to play the sport instantly. That means we must create their ability to rally as soon as possible so that they can play without us with their family and friends.

I can think of no better way of doing that than to eliminate the lines, stop feeding from a cart, and give them a chance to experience the rally. Do this by adding in tools to slow down the pace of the rally and lessen the bounce. Specifically, try red ball tennis for adults!

Recently, I had an adult beginner class of twelve students. Some had played a few times before and others had never played. To get them instantly rallying, we did two things: (1) expand the definition of a rally and (2) use the red training ball. We started by first underhand tossing the ball back and forth and attempting to turn sideways and catch it after one bounce in the hand. We progressed to one player tosses it with their partner turner and swinging over their shoulder so that the initial tosser can catch the ball. Finally, we were rallying from service line to service line. By the end of class, we were playing full serving points using only the service boxes as our inbounds areas.

Could this have happened straight away with a yellow ball? Highly unlikely.

At this point, there was no great need to talking about bevels and grip positions or even the use of the word “topspin.” These players simply needed to experience that back-and-forth exchange to learn the basic physics of tennis and rhythm of hitting.

I am greatly confident that we created twelve new tennis players that will be back for more. They did not experience the frustration of failure in their first experience and enjoyed that “just press play” feature of red ball rallying.

So, for coaches, expand your teaching beyond feeding out of the cart. It creates waiting and does not replicate any of the sending/receiving skills tennis players need. Get those players using those red balls…then orange ball… then green balls…and somewhere down the line, yellow balls.

For players, make sure your coach values the rally. It is the most crucial environment in which you learn to play the sport. It is the difference between learning immersion conversation with a foreign language and being asked to conjugate a verb in several tenses. While you might gain some knowledge, you are not necessarily “speaking.” The rally is just that; it is a conversation. 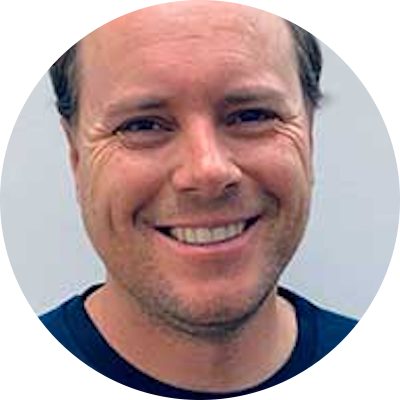 Director of U10 Tennis, Polo Tennis & Fitness Club, President of the Capital Area Tennis Association, and member of the USTA Texas Junior Council - and Tennisletics Ambassador.