We aren’t even a week into the new year but the first Grand Slam event is already well underway. The Australian Open marks the beginning of a busy year for tennis with multiple tournaments of all level taking place every month. Every tennis fan dreams of attending the biggest tournaments and watching their idols compete at the highest level. We’ve pulled together a list of the best major tennis tournaments that every fan needs to put on their bucket list. 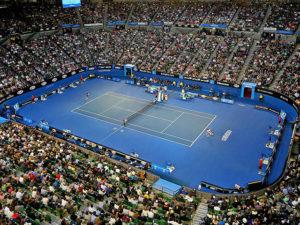 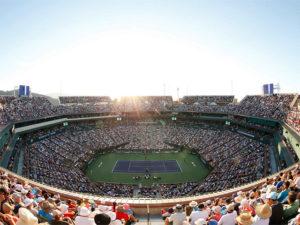 Arguably the biggest event of the year behind the Grand Slam events and World Tour Finals, Indian Wells in mid-March attracts huge crowds to watch the top athletes compete. 96 top tennis stars compete over 12 days to take home the $1.3 million prize pot. The Indian Well Masters is beloved by the pros and the best-attended tournament outside of the Grand Slam events and features the second-largest tennis-specific stadium in the world. 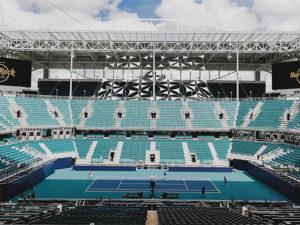 In the last two weeks of March, the Miami Open is another of America’s most prestigious events. Like Indian Wells, the Miami Open is played over 12 days in the blistering Miami heat on a hardcourt that has previously been criticized as being one of the slowest courts on the tour. This event has moved from Crandon Park Tennis Center to a new venue, the Hard Rock Stadium which offers an ‘elevated fan experience’ with a 14,000-seat center court and plenty of parking. The Miami Open has previously attracted approximately 300,000 visitors over the 12-day events further providing it is one of the top tournaments on the tour. 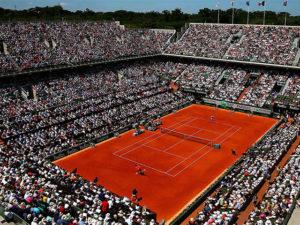 During the last week of May, the top tennis players in the world head to Paris to compete in the biggest clay-court tournament of the year. Roland Garros is always a fantastic spectacle as players slip and slide around the clay court while competing for the trophy. Add to this the second-largest pot ($48 million) of all grand slam events Roland Garros is one of the best dates in the tennis calendar. 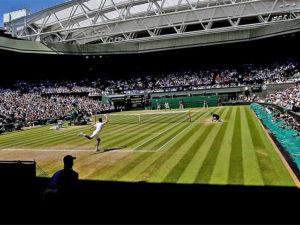 With its first tournament taking place in 1877 Wimbledon is the oldest tennis tournament in the world and is an event dripping in history and tradition. During the first two weeks of July, the pristine grass courts and the all-white outfits of the athletes are some of the most iconic images in the tennis world. However, it is not only the history that makes Wimbledon such an iconic event. With a total prize money pool of $45 million, Wimbledon boasts one of the largest prize pots out of all tournaments. 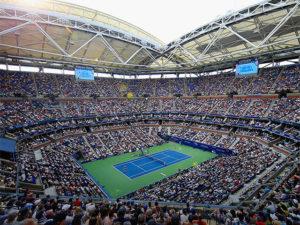 In late August and early September, the US Open is the most lucrative tennis event with a total prize pool of $53 million split between the competitors with a record $3.8 million for each singles winner. As a result of this, the US Open is now one of the most highly contested events within the tennis calendar attracting over 700,00 visitors in 2018. The US Open starts on the last Monday of August making it the final Grand Slam event of the year. 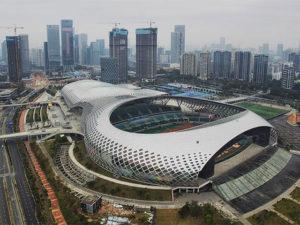 The WTA finals start at the end of October in the same format as the men’s finals with the top 8 singles and doubles players qualifying for the event. Once again the tournament starts with a round-robin round before progressions to the semi-finals and final. The WTA finals offer one of the largest prize pots outside of the 4 major Grand Slam events with the 2018 winner taking home a $1.7 million share of the total $7 million prize pot. 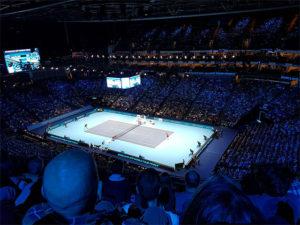 The ATP World Tour Finals in November is the second-highest ranked tournament after the four grand slam events where the top 8 ranked athletes compete against each other. The format of the ATP Finals is different from most over tournaments as it is not a straight knockout. Instead, the 8 players are divided into two groups where they play 3 round-robin matches against each other. The top two from each group then progress to the semi-finals, with the winners of this round meeting in the final. The finals have been played in London since 2009 after traveling to various different locations around the world.